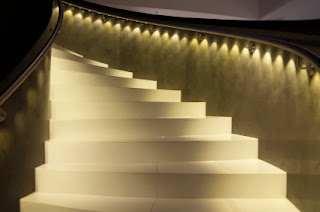 LED strip lights are an increasingly popular source of illumination for home and commercial use.

LED strip lights are one of the most popular LED products because of their varied lighting applications and ease of installation but LEDs are being recognised as superior lighting technology.  They are increasingly preferred over fluorescent and incandescent bulbs.  One of the main reasons for this is their high performance in CRI.  CRI is the colour rendering index.  This is a quantitative measure of the ability of a light source to reproduce the colours of various objects accurately compared to the results of natural light.  This is not to be confused with the apparent colour of said light source.  LEDs normally have 80+CRI with some claiming their LEDs achieve 98.  The highest CRI is 100.  In colour critical applications high CRI is most sought after, e.g. in photography.

There is a focus in the LED technology industry to balance CRI and luminous efficiency.  As technology in this filed continues to rapidly improve, LED strip lights, LED based retrofit lamps and all other manner of LED lighting is enjoying increasing success against its lighting competitors.

Phosphor use on LED lighting is also continuing to improve and allows more subtle light variation.  This aids the best results when we want LEDs with high CRI but low CCT.  This is the state most desirable for residential lighting.  CCT is correlated colour temperature.

LEDs are already ideal for office lighting, where clear, practical light is required for performing tasks.  In residential lighting aesthetics are more important.  It will be LEDs ability to work and deliver the best results in these different applications that will bring them to be widely used in most lighting in the future and they are well on their way.

This technology is how LEDs, including the popular and seemingly simple LED strip lights, achieve their ability to produce such a great range of lighting effects.  Understanding this technology shows why LEDs are becoming a popular choice of lighting in all applications.
CCT CRI LEd light strips LED products led strip lights LED technology light emitting diode 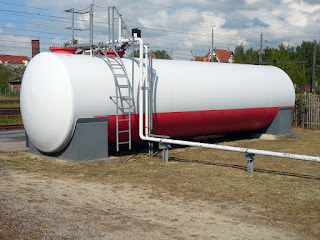 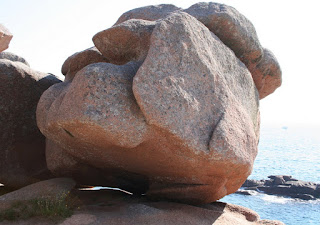